It’s been a while and then some since I’ve updated my blogs.  Let’s just say that I’ve been on an extended hiatus.  But hey: I’m here, and that’s what matters.

So, rather than have a write up, let me just stick with putting pictures up, and when I sync my timings accordingly, then I’ll be blogging.

Until then, here are some shots taken of Ms Angie Stone back in July: 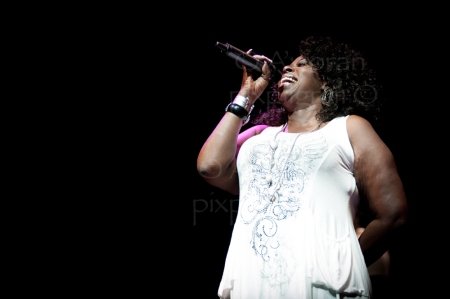