So, the choice was presented: either shoot Alicia Keys at the 02 Arena from the mixing desk or Keysia Cole at the Indig02. Of course, I have nothing against Alicia Keys; she’s alright in my book. That said, I’d rather shoot up close and personally, than shooting from a distance. So, the decision was kind of obvious.  Besides, I’d already photographed  Ms Keys in the past, so it’s always nice to snap someone new. 🙂 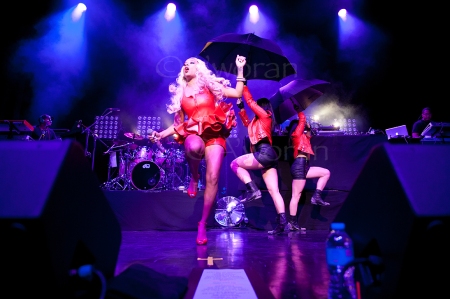 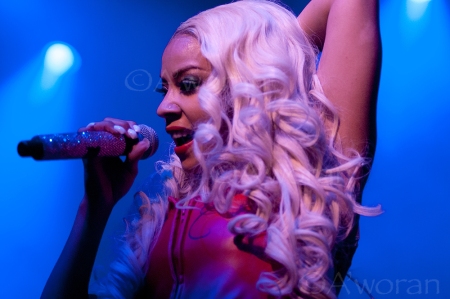 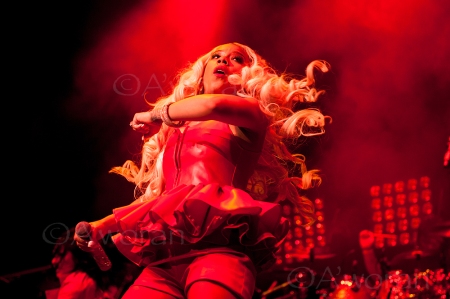 To me, the music of Ms Cole is one thing or the other: either I may have heard her stuff at a party or on the radio station and thought ‘This is nice‘; or I was officially introduced to her music for the first time during her performance at the Indigo2 and thought “This is nice“. As for her fan base, let me just say that the women outnumbered the men about 15:1, and that was no exaggeration.  So much so that another guy walked up to me and asked whether this was a ‘Women only Invite‘! 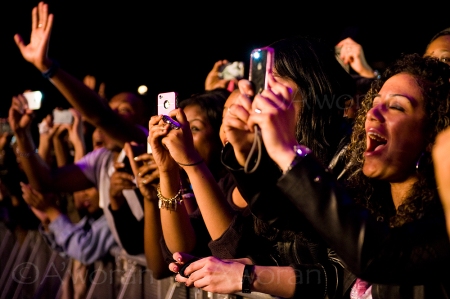 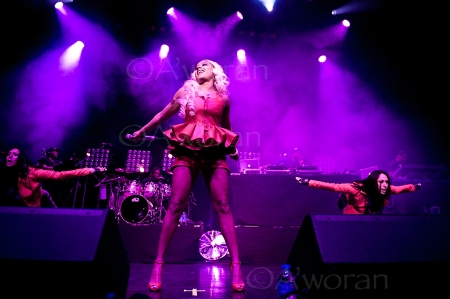 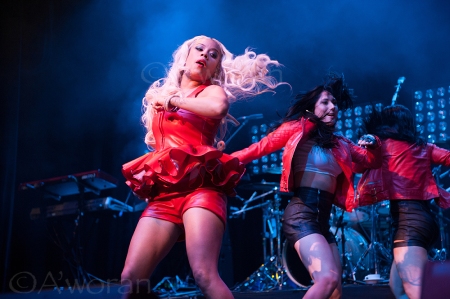 All in all, interesting gig. Ms Cole, I salute you! 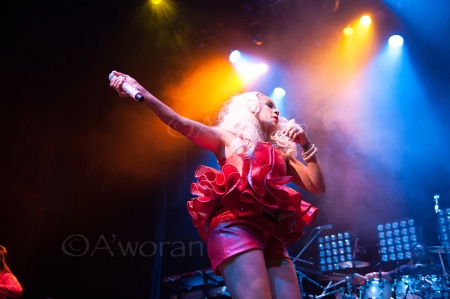 Thought of the Day:

It’s ignorance that makes a house rat challenge the cat for a duel. [Not outdaring oneself]